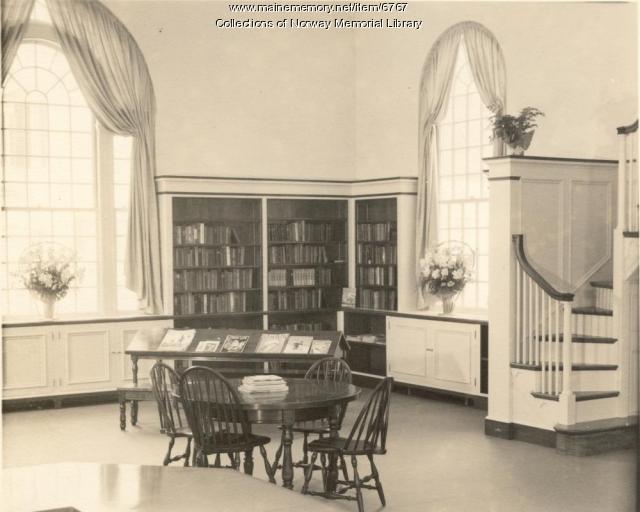 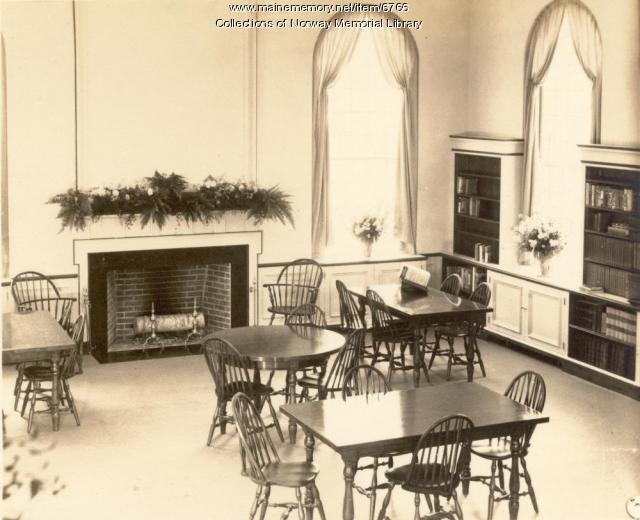 The Friends of Norway Memorial Library

Who are the Friends?

The Friends of the Norway Memorial Library is a group of volunteers who are committed to making the library a center of our community life. Working in partnership with the library director, Board of Trustees, and the library staff, the Friends of NML supports a broad range of social and educational opportunities intended to promote a spirit of lifelong learning.

Through membership fees and fundraising efforts the Friends of NML contributes financial support to the library, which provides additional library resources and enhances library services. The Friends of NML assist with library programs and activities. In these ways, the association supports the library’s purpose of providing accurate information, up-to-date resources, personalized services, and reading materials for people of all ages.

What do the Friends do?

Each year Friends memberships assist with the following materials and services for our community:

Special projects and purchases of the Friends of Norway Memorial Library

How can I become a supporting member?

By completing a membership form (available at the library) and making a membership donation, you will become a member of the Friends of the Norway Memorial Library. Thank you!

The citizens of Norway wanted a library and in 1885 the Norway Library Association was born and resided in the Reformer’s Hall in the Advertiser Democrat building from 1885 to 1892.Many were interested in the new library, and two hundred people joined and paid annual dues of $1.00. By 1892 the town took over ownership of the library and officially named it the Norway Public Library.

The library was then housed in two rooms over L. M. Longley’s store on Main Street from 1892-1938. In the mid-1930’s Maude Kaemmerling, a summer resident, informed the town that she would like to establish a library as a memorial to her parents and brother, Mr. and Mrs. Albert Thompson and Frank E. Thompson. The town found a piece of land owned by Miss Isabelle Whitcomb on Main Street. Miss Whitcomb told the town that she would provide her land only if the town would null and void her back taxes. The town voted to cancel Whitcomb’s taxes thus paving the way to accept Mrs. Kaemmerling’s offer to build and furnish a library.

By the late 1990s the library outgrew its original space and began a capital campaign to build a new addition. Scott Simons Architects from Portland was hired to build the new section to blend in with the original design. In October of 2001 the library held its grand reopening for the new 2,000 square foot wing. 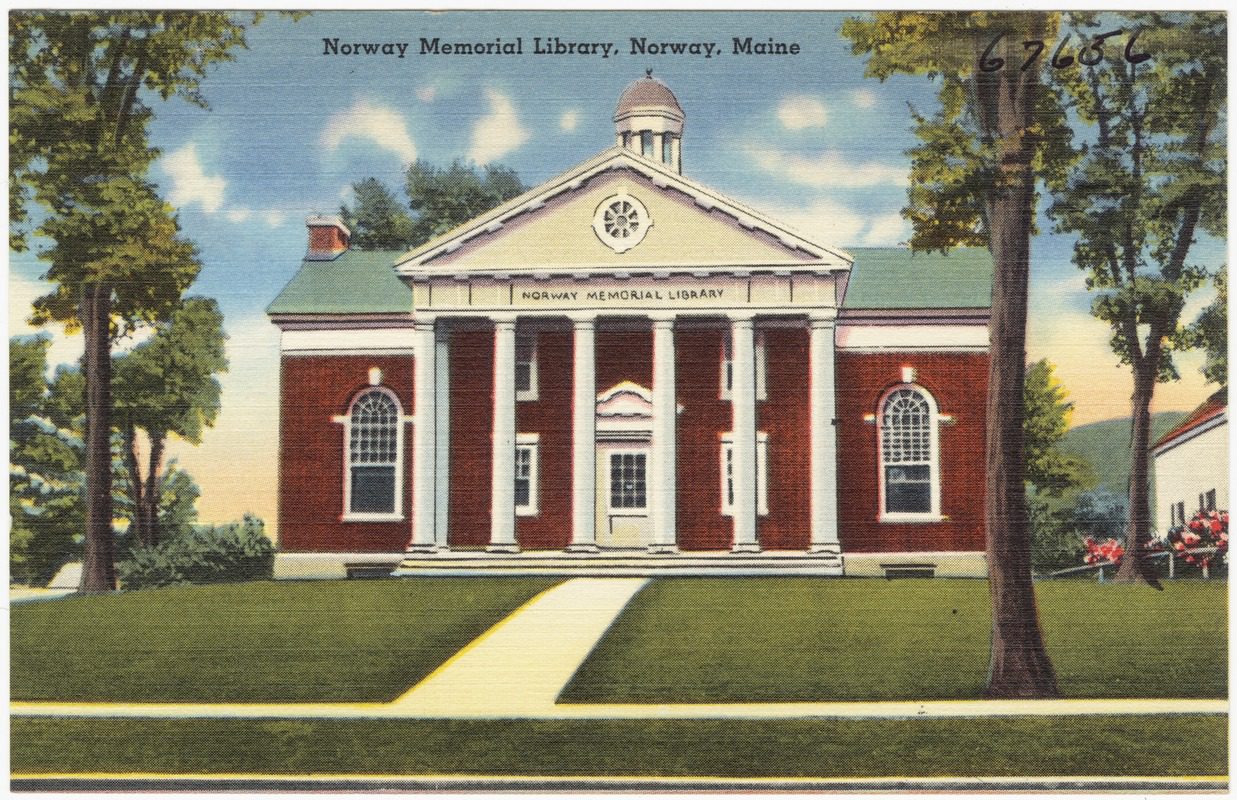